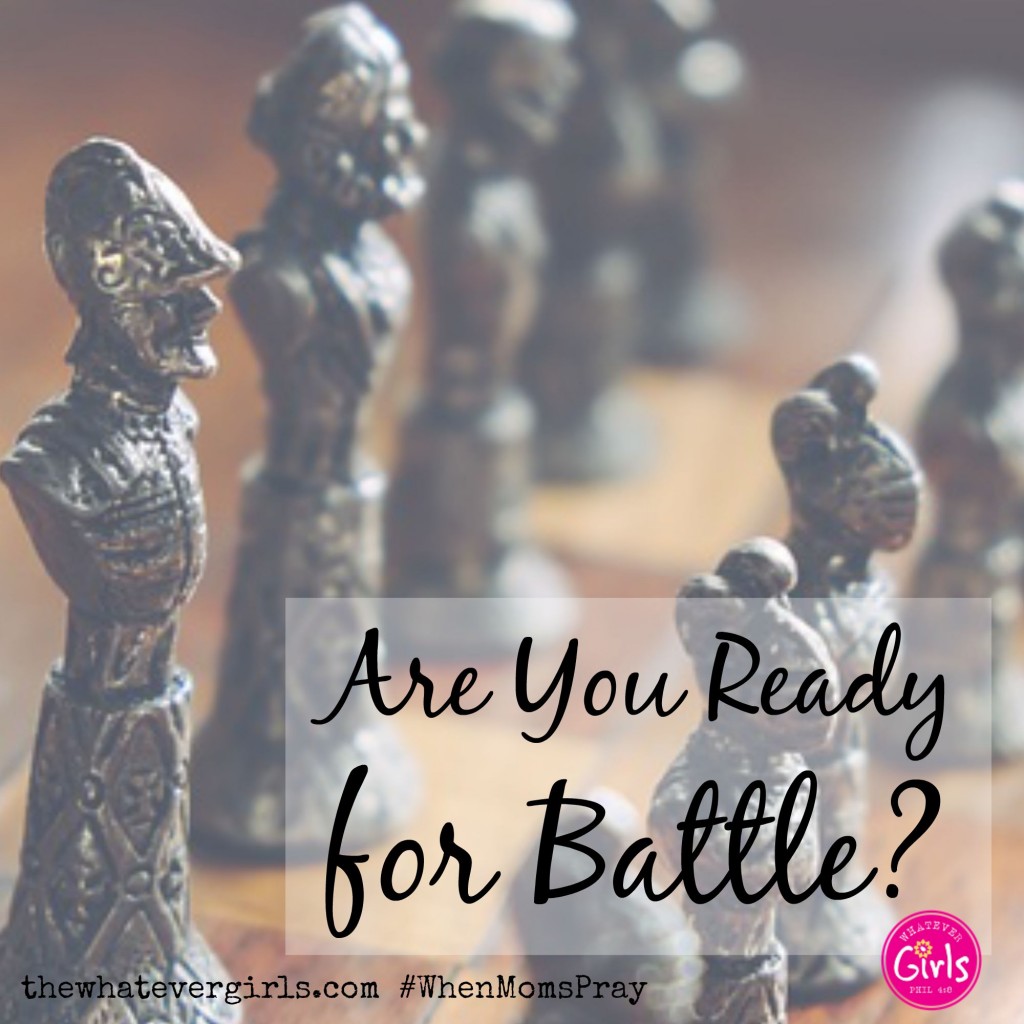 My daughter and I have been butting heads since she started her senior year of high school two days ago. (I know. Two days? It’s been a long two days.)

Her countenance was different when she came home from school than when she left in the morning. She was downcast, snarky, and I could tell she was ready to get into an argument with me.

Today when she came home from school we talked about her day. Somehow we got onto the topic of spiritual warfare and I told her that I have the gift of discernment, which means I pick up on certain things that may not be obvious to others. The more we talked about discernment, something clicked in me, and the Holy Spirit imparted some timely wisdom.

“Grace, how many kids would you say attend your school?”

“About two thousand” she answered.

“Grace, you share space with 2,000 other kids, all of whom, whether they know it or not, are in a battle. The enemy is waging war against these kids and their families. Most of them are walking around in spiritual oppression and don’t even know it. Darkness dwells where there is no light. You can’t see them, but spirits of depression, deception, eating disorders, suicide, anger, addictions, pornography, sexual sins, and many more, are like a thick, but invisible fog in the hallways of your school and if you don’t outfit yourself in the full armor of God, you’re going to get pinged, weighed down and feel defeated. The same thing happens to me if I don’t have a full tank of Jesus in me before I go to Wal-Mart.” I told her.

“Be sober, be vigilant; because your adversary the devil walks about like a roaring lion, seeking whom he may devour. Resist him, steadfast in the faith, knowing that the same sufferings are experienced by your brotherhood in the world.” 1 Peter 5:7-9

Before soldiers go to battle, they have a plan. They do reconnaissance, collect intelligence and plan accordingly. Going into a battle without these tools is planned defeat.

So as it is with soldiers, we, too, must know our enemy, how he attacks, and develop a strategy to defeat him. So it is with prayer and our Christian walk. We must arm ourselves with God’s Word and plan for victory.

5 Battle Readiness Tips: Be sober (serious), be vigilant (watchful/attentive), resist the enemy (ignore/be wise to his antics), be steadfast in your faith, and know you are not alone.

Related Resources: It’s not too late to join us for #WhenMomsPray, our 2015-2016 prayer challenge. Click HERE for more information and to join us on the spiritual battlefield. 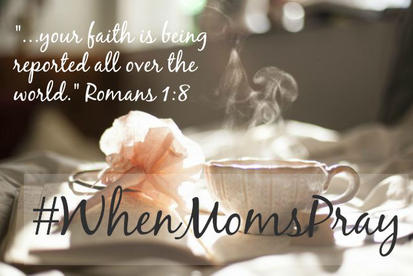