What is it about a father-daughter relationship that is so powerful yet so frightening to a man? The entire time my daughter was growing up, I loved her like crazy—still do. I would have gladly thrown myself in front of a raging grizzly bear for her.
But she scared the living daylights out of me, especially after she became a teenager. Her potential for self-destruction was in direct proportion to her inability to control herself. During adolescence she seemed unable or at least unwilling to view life from any kind of logical perspective. Her actions and decisions rarely made sense to me and often frustrated me beyond endurance.
After numerous challenges over the years, my daughter appears to have settled down into adulthood as a competent, confident and responsible young woman. We have what I think is a very good relationship. We see each other frequently, talk about issues in her life, and have genuine affection and love toward one another. We even speak together at a variety of father-daughter events around the country.
I am going to admit right up front that I believe in the old-fashioned notion that a dad should protect his daughter. Our ministry works on a daily basis with too many women, both young and old, who carry the deep wounds from a father who either abandoned them, did not protect them from other males, or did not protect them from life’s other cruel intentions. A father should be involved in his daughter’s life and the decisions she makes as she approaches adulthood. 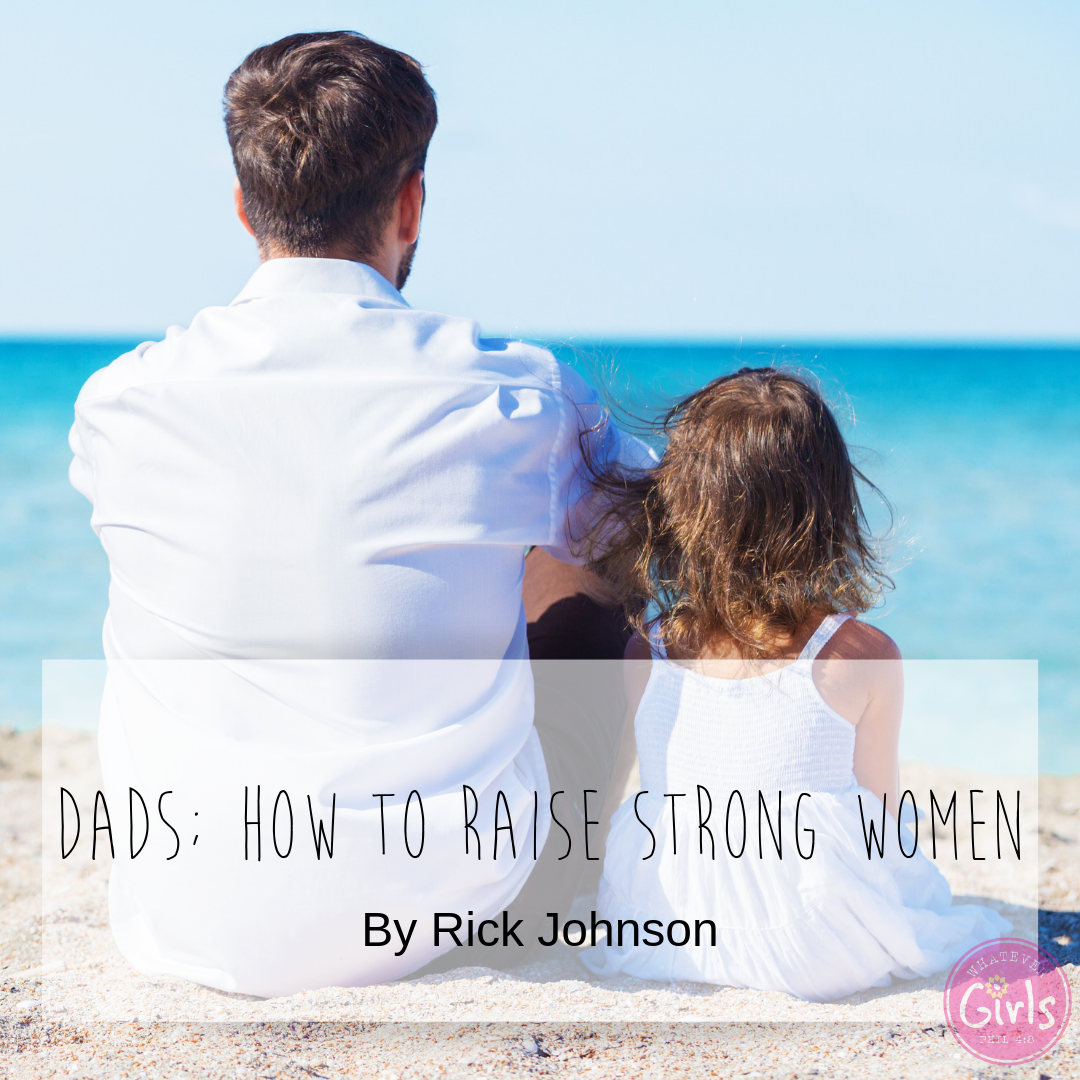 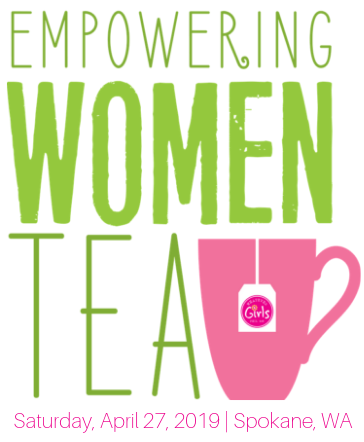 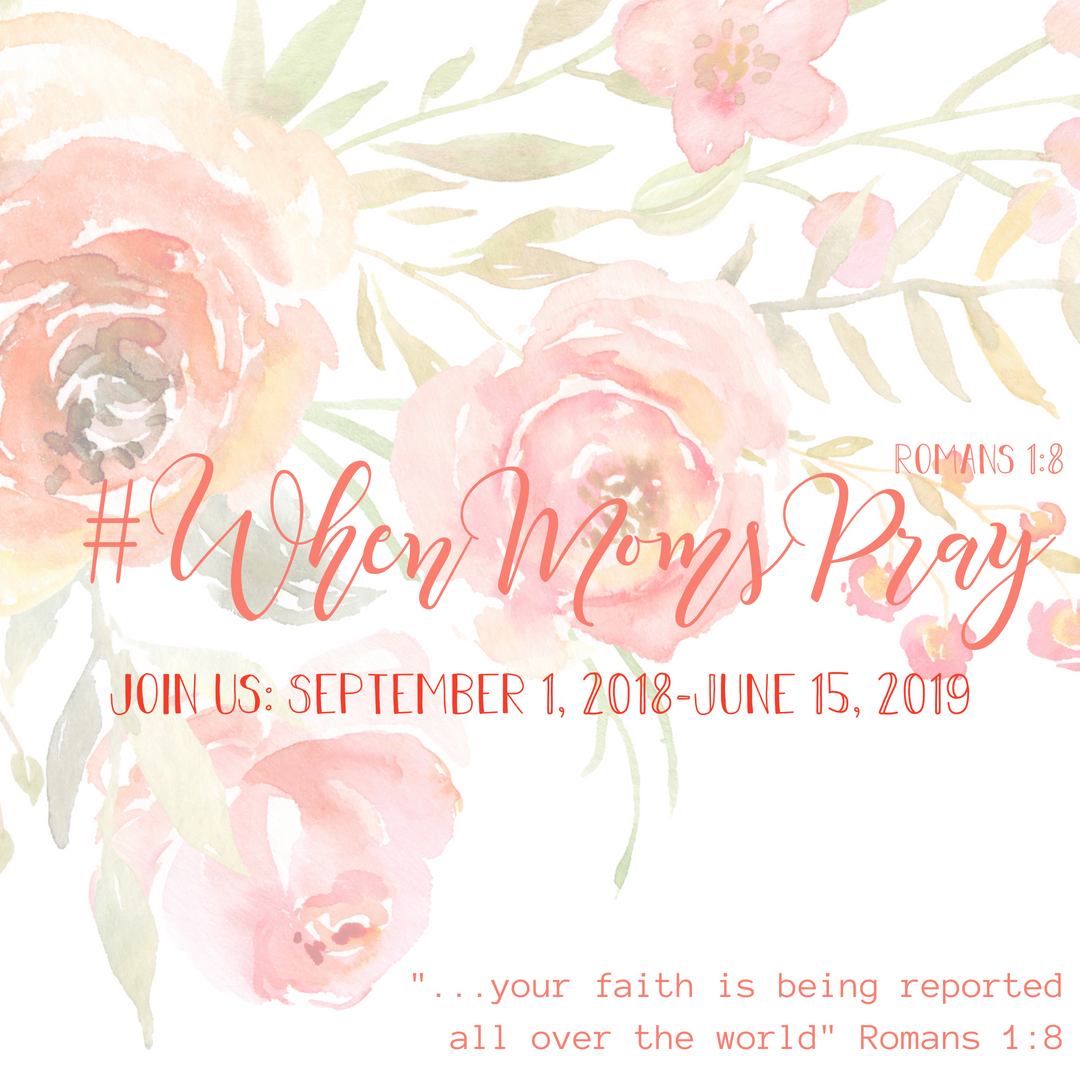