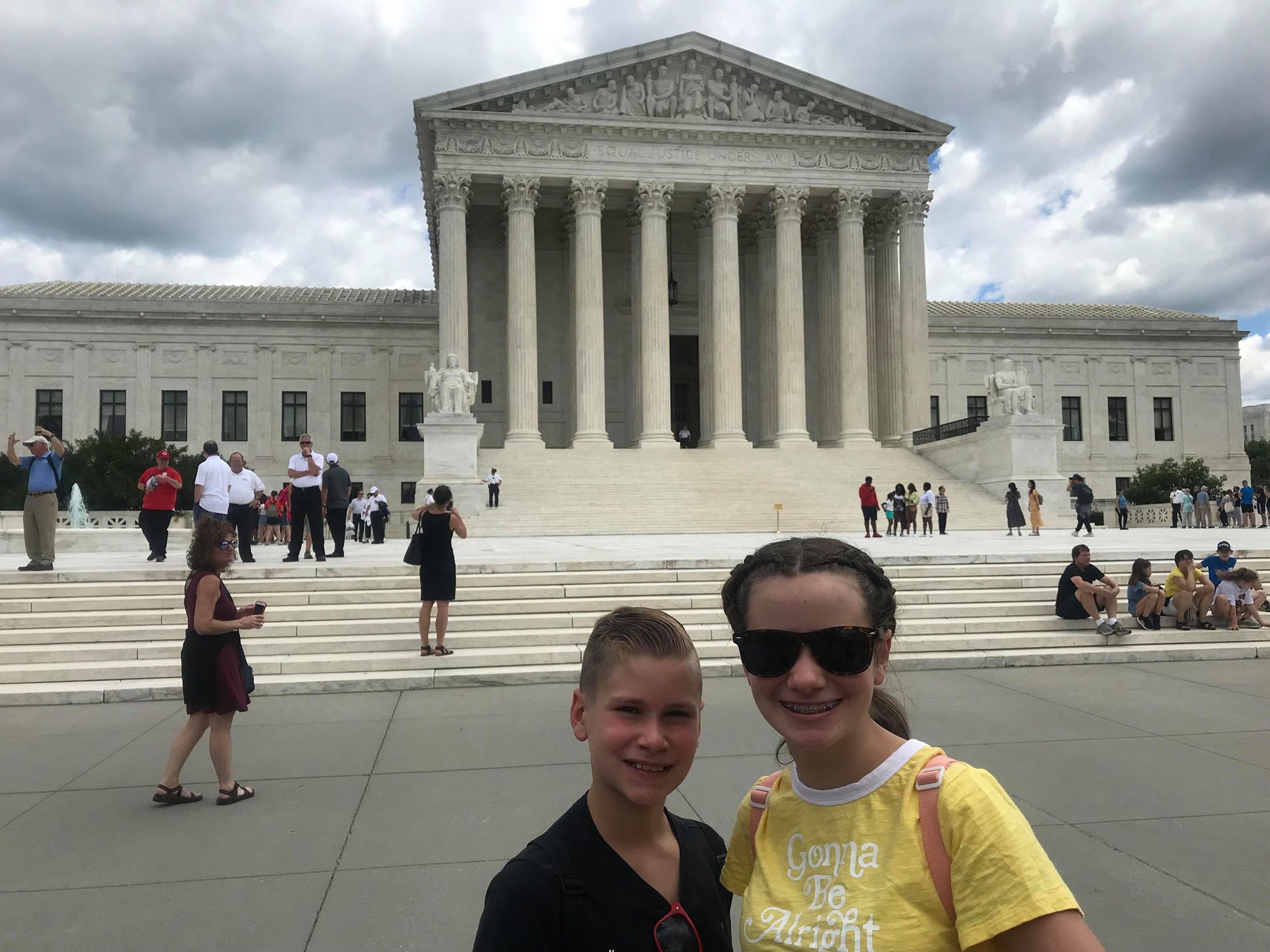 I recently went on a trip to Plymouth, Massachusetts and traveled down the East Coast to Washington D.C. with a group of people from my church. We went on that trip so that we could learn the true Christian history of America that isn’t taught in our schools. As I was on this trip, I learned so many new things, but what stood out to me was the sacrifice that people made for the future country and future generations.
The pilgrims were not the only people that traveled to America to start a new country. There were other groups of people that came as well. The pilgrims were a group of people that were called separatists because they separated from the Church of England because there was no religious freedom. They moved to Holland to escape persecution for their beliefs, but even in another country they were still persecuted for what they believed.
104 separatists moved to America so they could form a Christian nation where they could worship the Lord freely. But the journey was extremely difficult for the pilgrims. They were in small quarters with sickness and lack of food and water. The mothers gave up what they had for their children to survive. During the first winter, 51 of the 104 died, and 14 of the 18 mothers died. They left all civilization to start a country and sacrificed their own lives for the hope of future generations having a Christian country where they could worship God freely.
The Revolutionary War was another time of great sacrifice. People willingly gave up their lives and family for the hope of a free country from Great Britain. People were separated from family for years, just so that we could live with the freedom that we have today.
The Civil War was more sacrifice for our freedom. Brothers fought brothers. Fathers fought sons. They fought for our freedom and for our country to stay united.
The people that started our country gave everything. The people that fought to keep our country gave everything. They trusted God and had a bigger vision than themselves. They had a vision for the many generations to come. They fought for our freedom. They sacrificed everything. We have a choice to do the same. Everyday there is a chance that laws will be changed. We need to fight so that future generations have the same freedom that we have. We can’t forget our history. Our godly, American history.
Whatever Girls Inaugural America Vision Trip | June 21-28, 2020
America is a Christian nation, there’s no doubt about it. Join us as we study America’s providential history and then travel to Plymouth, Massachusetts and Washington D.C. to see, touch, and stand on the land on which American history was made. This trip is open to women and girls ages 12 and up. If you would like to receive more information and a trip application, please click here. 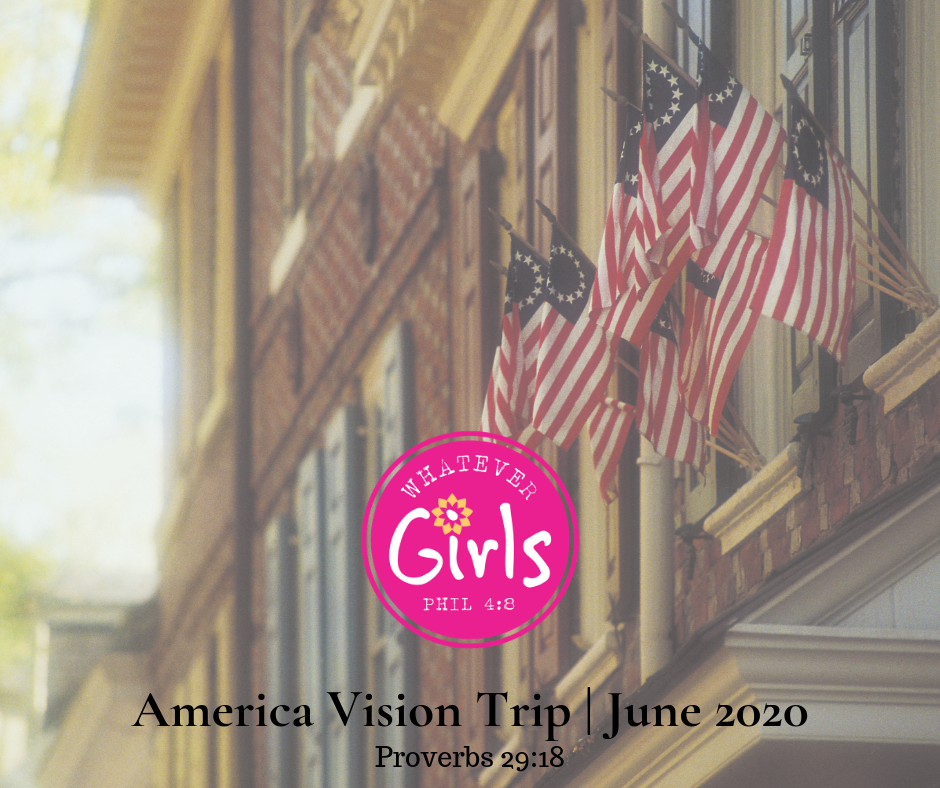 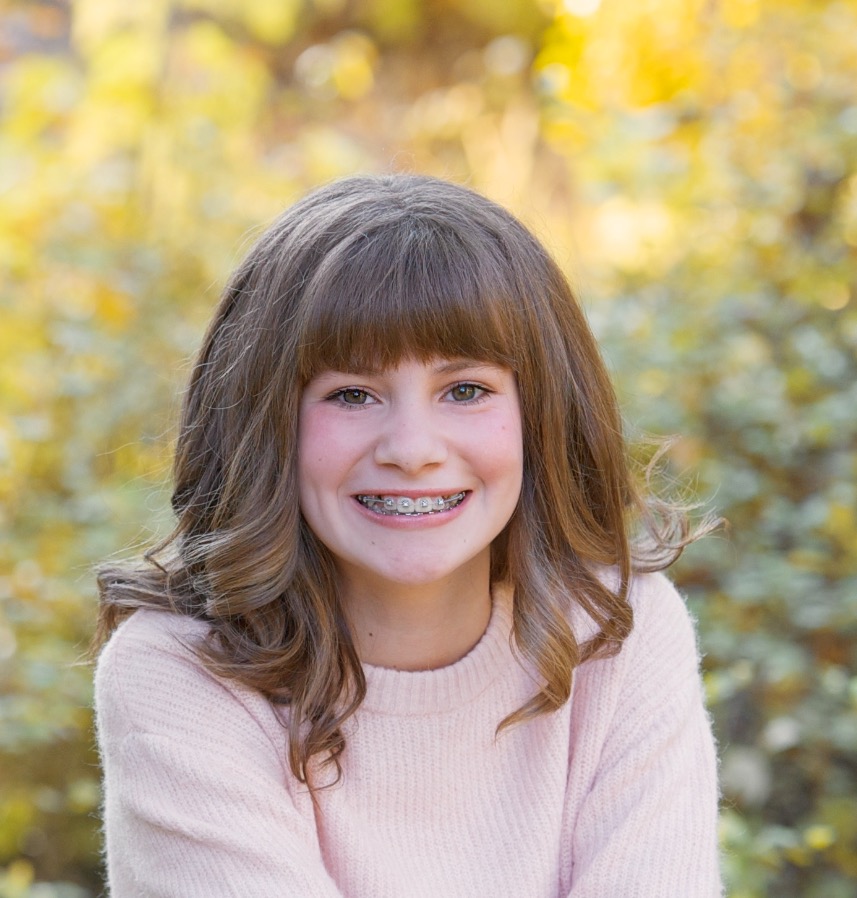 Rhema is a 9th grader in Spokane. She is on ASB at school and knows her mission at school is to be a light in the darkness and to influence students and staff for Jesus at her school. Outside of school, she dances tap, hip hop, lyrical and jazz. She loves little people and helps in children’s ministry at her church and helps teach dance to 4 year olds at her dance school.  She is actively involved at her youth group and loves helping new people feel at home at church. She has a heart to make sure others feel included and never excluded.
Share
Pin
Email
Print