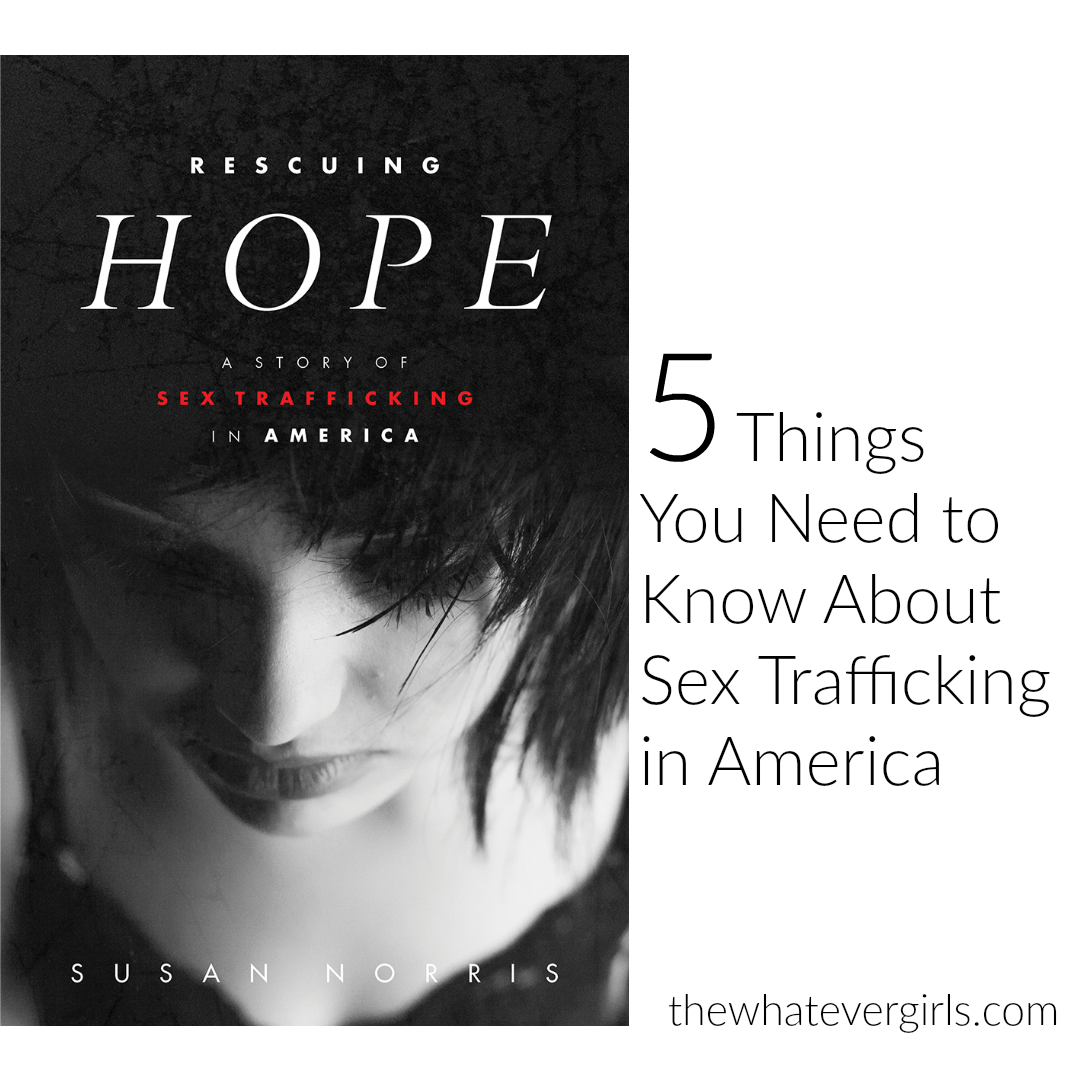 Sex trafficking is all around us. Called the “crime hidden in plain sight,” you may be looking right at a victim and not even know it. I didn’t know what it looked like until I learned the indicators.

I had been working with the Fellowship of Christian Athletes, (FCA), for years as a sponsor at a middle school. There was a student, who came to FCA each week, who appeared to have some problems. She was the brunt of the joke in the hallways from time to time. People gossiped about how fast she was. The signs were blaring right in front of me, but I didn’t know what they pointed to, so I did nothing.

When I learned about the indicators of sex trafficking, I nearly panicked. I instantly knew that Hope was likely a victim. She had manifested almost every symptom of a victim right in front of me, her teachers and her classmates, and none of us did a thing. It’s like we had scales over our eyes and we couldn’t see.

Jesus sent Ananias to pray over Saul so the scales could be removed from his eyes so he could see [Acts 9:10-18]. I believe one of the things the Lord has called me to do is help people see what’s right in front of them. By learning what the indicators of sex trafficking are, we can report what we see, pray for those manifesting the signs, and sound the alarm for help.

Years later I sat in the county jail talking with Hope through a phone and computer screen. She was incarcerated for prostitution. She was no longer a minor and because of the mental trauma she had been through, she failed to self-identify as a victim. If a victim isn’t a minor, they must prove force, fraud or coercion in order to be seen as a victim instead of a criminal. There’s a chance this could have been avoided. Hope could have been in college somewhere studying or hanging out with friends. Instead, she slipped through the cracks unnoticed.

You may be saying, What can I do? I’m just a teenager?  I’m glad you asked: